Almost exactly a year after an oil pipeline owned by Plains All American LLP ruptured and spilled at least 143,000 gallons of crude oil into the coast at Refugio State Beach, Ventura residents awoke on the morning of Thursday, June 23 to yet another major oil pipeline spill. This latest regional oil calamity originated from an aging, 75 year old line known as the “V-10” which moves oil from Ventura oil fields to Los Angeles area refineries. The spill eventually released an estimated 30,000 gallons of crude into the Prince Barranca in a densely populated area within the City of Ventura adjacent to Ventura High School. 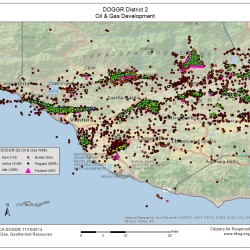 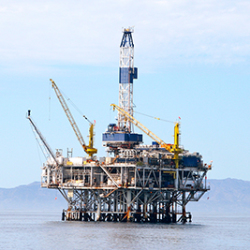