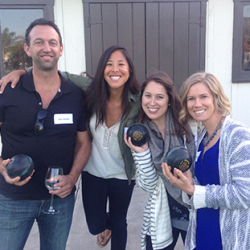 We are Bowled Over by Our Wonderful Volunteers

We like to work hard and play hard here at the Environmental Defense Center, and on April 1, we did just that with some of our favorite people. Our amazing volunteers! With over 100 volunteers donating more than 2000 volunteer hours annually, gathering at Santa Barbara Lawn Bowls Club for an evening of fun was one of the ways that we at EDC show how much we value their time and efforts. Whether it is helping at our TGIF events and annual fundraiser, providing office support, helping out at one of our mailing parties, or being outdoors at a creek clean-up or in the EDC garden, our volunteers provide an unparalleled level of assistance that we are so lucky to have. 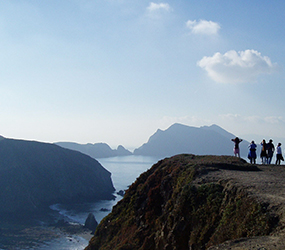 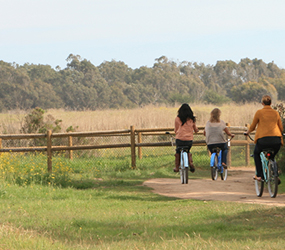 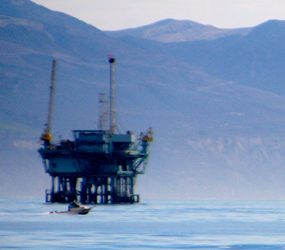