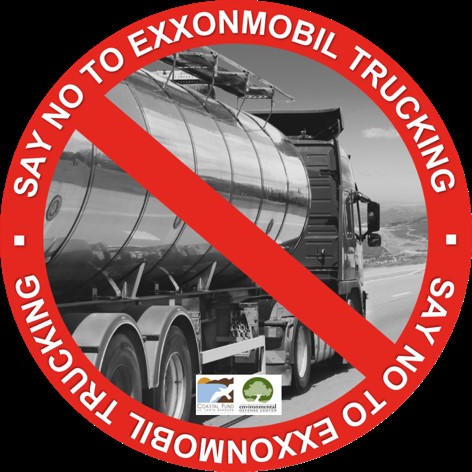 Tasked with the quest to analyze ExxonMobil’s proposal to restart offshore platforms (shut down since the 2015 Plains Pipeline spill that devastated the coastline) and truck oil along our precious coast, we set off on a collective years-long journey riddled with unrest at the thought of a significant increase in the amount of oil tanker trucks in our community. It truly baffles us that there is a proposition to extract oil, then use trucks—that need oil to move—as a transportation method. It seems like a get one fish hook unstuck by using another fish hook type of situation.

It has been over five years since the Refugio Oil Spill devastated the Gaviota Coast. A stark reminder of the catastrophic 1969 oil spill, Santa Barbara County was again under a State of Emergency. The economy, public health, and the environment were negatively impacted as 136 square miles of coastline were shut down. Fishers’ livelihoods were at risk, state parks and campgrounds were closed, people could not enjoy the beach for weeks, and countless wildlife were badly injured and killed. The impacts resulting from this disaster could have, and should have, been avoided. 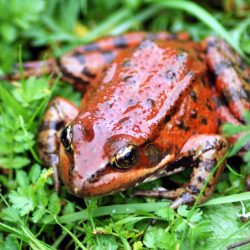 Inspired in part by two proposed projects located in the Cat Canyon Oil Field, the U.S. Fish and Wildlife Service is considering whether to finalize a General Conservation Plan for Oil and Gas Activities in Santa Barbara County. The Plan covers 674,220 acres throughout the County, including coastal areas, and would open the door for more dirty fossil fuel energy generation in areas that support a mosaic of natural habitats for protected species.

The Plains All American Pipeline oil spill at Refugio Beach continues to have a significant impact on our community. Clean-up and monitoring operations continue, and the full extent of the environmental and economic harm to our region will not be known for some time. Restoring the environment will take even longer. The Oil Pollution Act […]